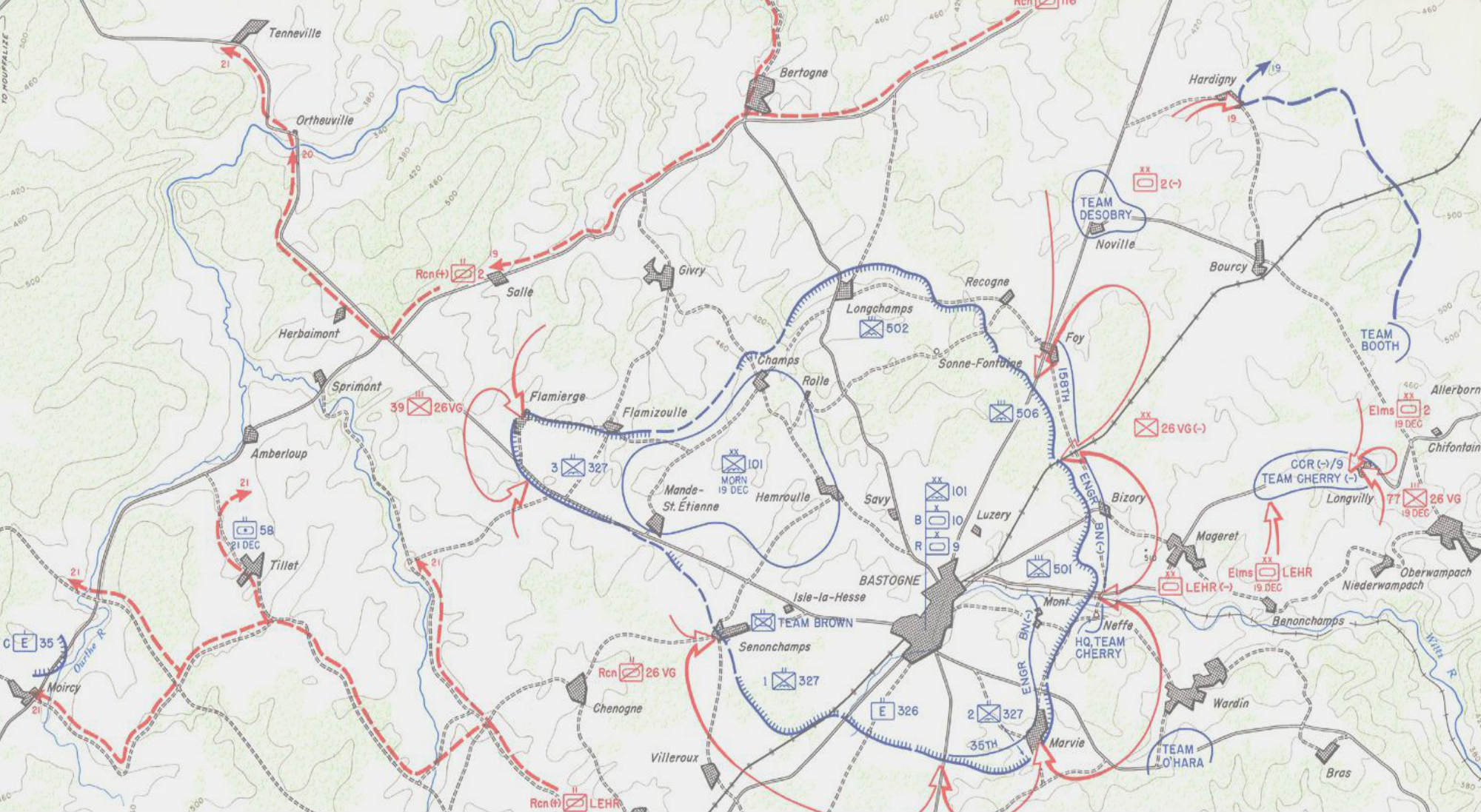 The point of this post is to gauge everyone's opinion on this matter as it is quite important to both how the wiki is seen and how articles are organized. As it stands at the moment, many titles on the wiki are not translated and are formatted according to how they were used. However, many are translated and formatted simply. Below are a few examples of what I mean:

Would be 'German Air Force'

Would be 'Land Mattress Rocket Launcher'

What I am worried about is creating a double standard, where all the German names for example are written in German (generally because more people know the German names) while all the Russian or Japanese or Italian names are translated. At the same time, I do not want the things people search for to lead to dead ends. People are probably going to be more likely to search for 'Romanian Army WWII' over 'Forțele Terestre Române', yet I still want to keep original names for the sake of being unbiased/presenting history as it is. If anyone has any thoughts or comments, feel free to write them below.

nope, they should be as original as possible. thanks.

(edited by A Fandom user)
0

The names should be be kept original. It's historical. A translation of the name should be provided in the opening paragraph of the article, as is done on Wikipedia (e.g. The 1st Infanterie Division (German: 1st Infantry Division) ....), and so on.