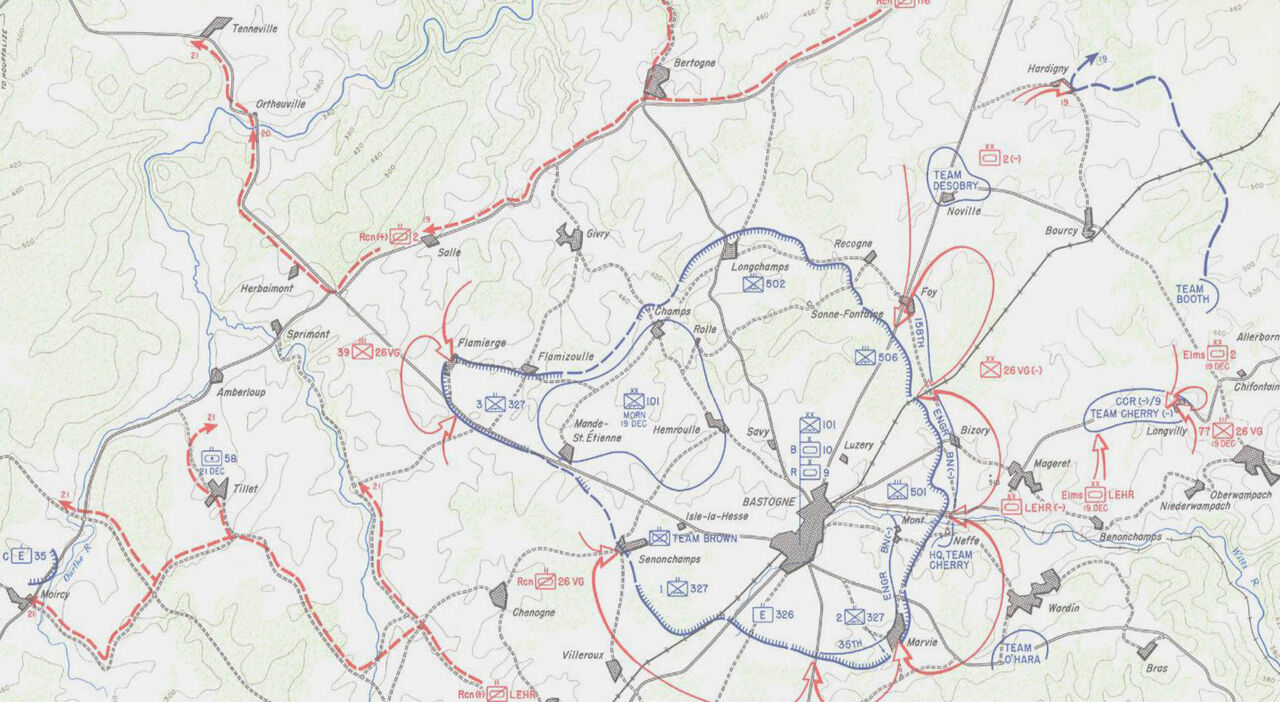 What's on your mind?

These are both two interesting books that first got me interested in WWll.  Is Paris Burning tells the story of the allied liberation of Paris and the central conflict is both the need to preserve the city from the fate of Warsaw and the political future of France (Gaullists vs Communists).  It is writing like a thriller but you should have google translate on hand as there are many German and French pharases that are not translated.

Tears in the Darkness is a book that tells the story of the American forces left behind on the Bataan peninsula and on Corregidor Island.  It goes into in depth detial of the last days of the battle of the Phillipines, the ensuring death march, and the other atrocities of the Japanese Empire.

Both of these books won't really give you a larger sense of the conflict of wwll but instead have a lazer focus on a brief period which they do very well.

(edited by Nikolai the Second)

19 Posts•New reply 3m ago
Historical Board